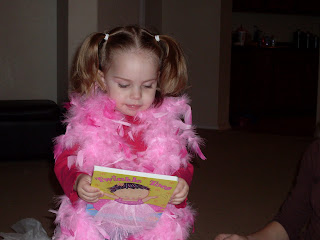 Yesterday, we celebrated Genevieve's 2nd birthday. Her birthday was the 7th, but we waited for the weekend to have the party. We had just a simple family celebration full of noise and laughter. I think she enjoyed it! ;-)

Her first gifts were from Celeste. She didn't seem too sure about these at first..... 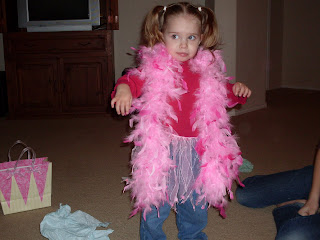 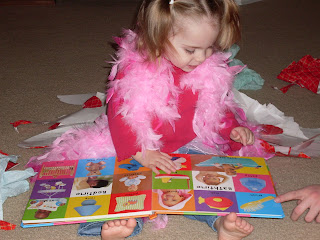 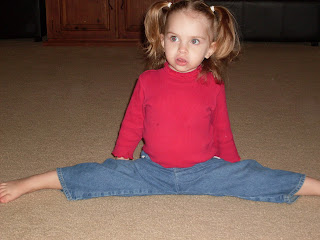 The cake.......to tell you the truth, I had planned to keep the cake very simple. I wasn't up for cutting out shapes and mixing several colors of icing. After all, she's two! BUT....after Celeste suggested I make a Ladybug Cake...the girls begged me to do one. They found this one online. Since it was made from two rounds and only had two colors, I felt it would be simple enough. Thankfully, it was pretty easy....and I thought it turned out well. 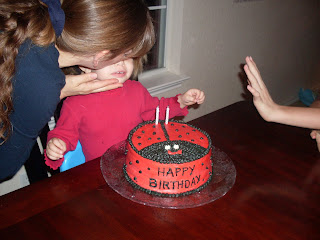 Thought I'd throw in a bonus picture.....isn't he cute? 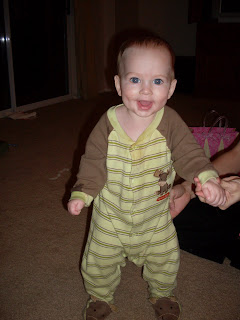 Posted by Candace/Chloe at 1:33 PM 6 comments

It's hard to believe our sweet Genevieve is two today! Our first home birth baby...it really does seem like just yesterday she was born. 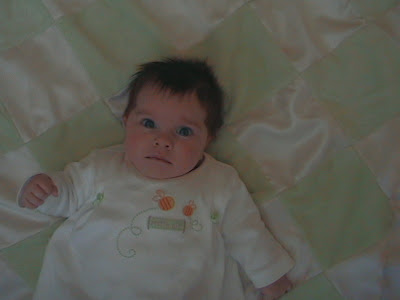 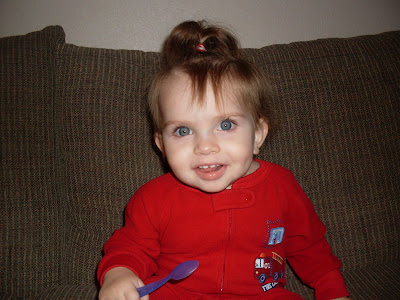 And here she is just a couple of months ago at the zoo. 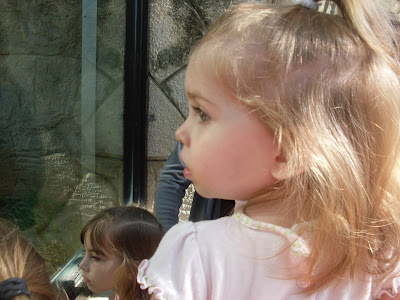 Genevieve, you're a gift, a blessing, and a joy. You make us laugh, your eyes and your smile melt our hearts, and your fire cracker personality keeps us on our toes. We love you so much and thank our Heavenly Father for creating you and allowing you to be born into your Daddy's hands! HAPPY BIRTHDAY VIVI!
Posted by Candace/Chloe at 1:34 PM 3 comments

HAPPY NEW YEAR FROM THE SABO HOME TO YOURS