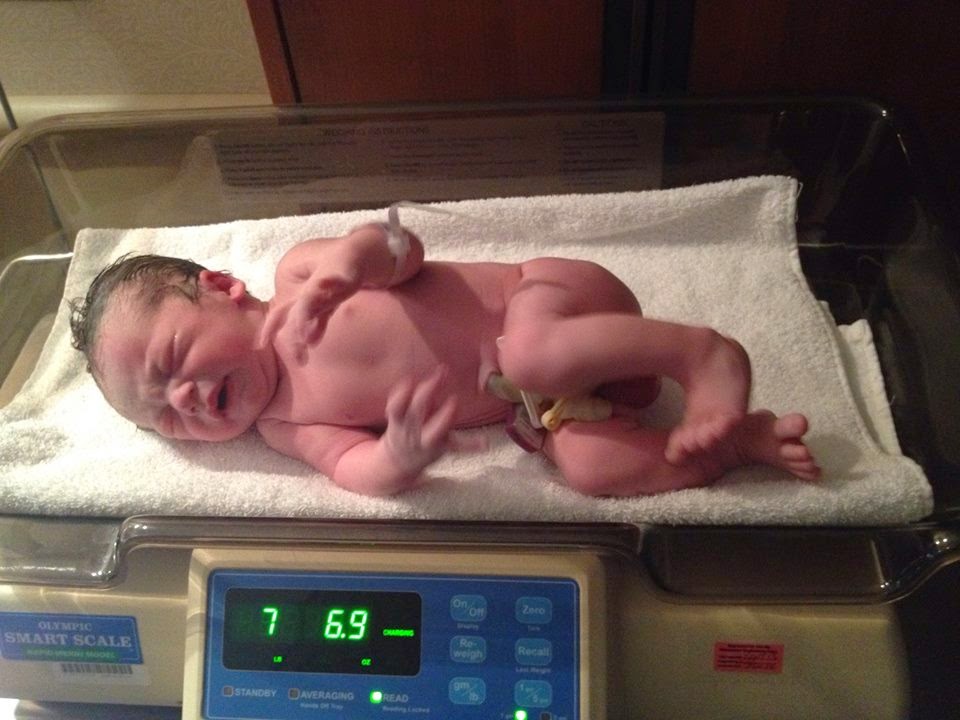 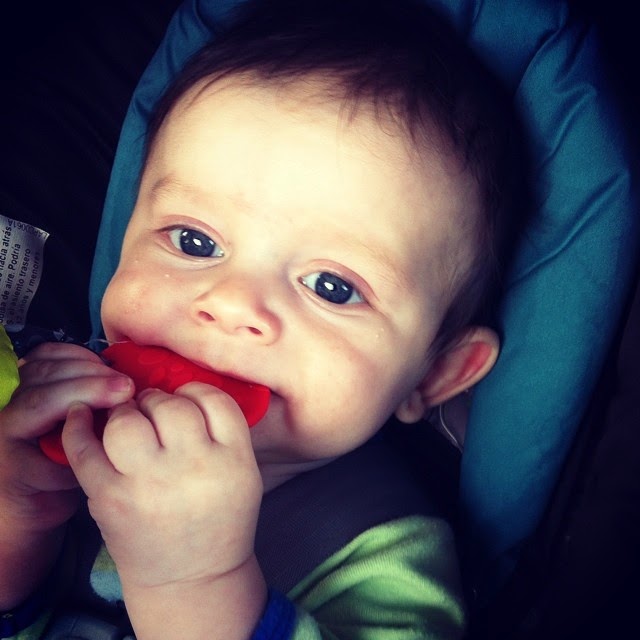 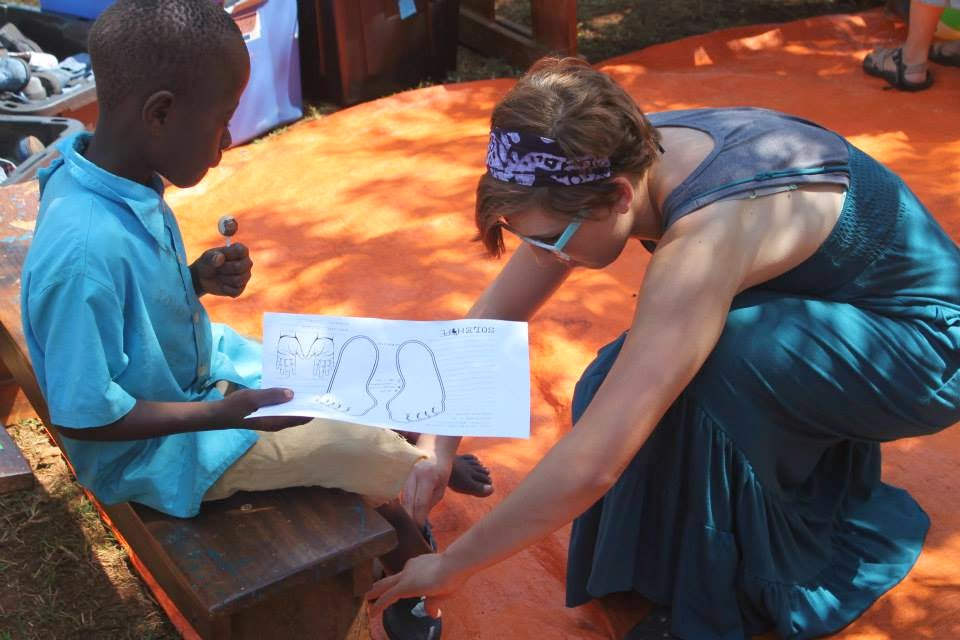 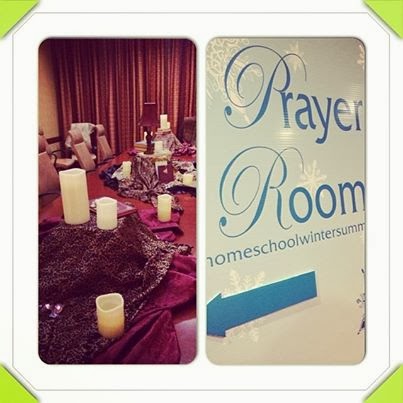 I can't even begin to tell you what this weekend has meant to me.  I had really needed some time to refresh, be encouraged, and just rest (I even ordered room service one night...aahhhh).

And that's exactly what I got this weekend at the Summit.

I was encourage.  I was challenged.  I was loved and pampered.  And I laughed harder than I have in a long time.  The speakers were phenomenal and had so much wisdom to pour into us.  There were skits that had us in tears from laughing so hard, and worship music that pierced our hearts and prepared our minds.  There was an unspoken support among strangers, who quickly became friends. There was good food, and myriad door prizes.  But most of all, there was a room full of incredible woman, all with the same goals to be better wives, better moms....and with humility and grace....to be the kind of women who run into the arms of our Creator, trusting that He has equipped us for this mighty task of homeschooling.  I am still soaking in all I have heard and learned!

Here are a few nuggets of wisdom I left with......


"Require...don't Remind." Cheryl Lange
When you've trained your children in an area, there's no need to keep reminding them.  Let the consequences do the talking!

"Don't seek the answers...seek the Knower." Roxanne Parks
We often spend a lot of time seeking answers on our own rather than just going straight to the Knower!

"Righteous over right!"  Cheryl Lange
As I'm reminded in Judges 21:25, we are prone to do what is right in our own eyes. Choose righteousness (and humility) over right!

"We impress people with our strengths, but connect through our weaknesses."  (Can't remember who said this)
Isn't this the truth!?!  We connect with other moms SO much more, and on a deeper level when we can be real and honest about our weaknesses.  The honesty of these speakers was absolutely beautiful!

"A negative attitude will become a filter through which we see our own family."  Brandy Ferguson
Whew......enough said!

(Paraphrased) "We all have the same amount of time in a day....I have the same amount of hours in a day as Donald Trump.  It's how we choose to use those hours that make the difference.  What is stealing your time?"  Lisa Pennington
Such an important question to ask ourselves.  It's easy to be pulled into those things that keep us from using our time productively.  We must pay attention to those time stealers (electronics, social media, phone, etc.).  Even though those things may be good at times, they're often the biggest culprits for stealing valuable time in our already busy day.

"Motherhood is a marathon.  Embrace your race, stay the course, run with purpose, and finish strong."  Brandy Ferguson
Don't compare your race to other moms'.  Embrace YOURS, which God has uniquely created for His purpose, and has equipped you to run!


My name tag was ready for me. 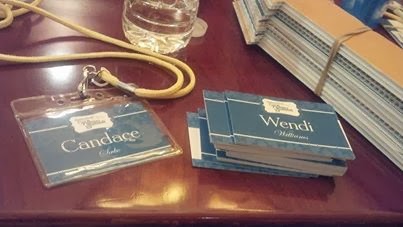 Photo by The Marathon Mom


We were greeted with a beautiful table, topped with pampering gifts and snacks. 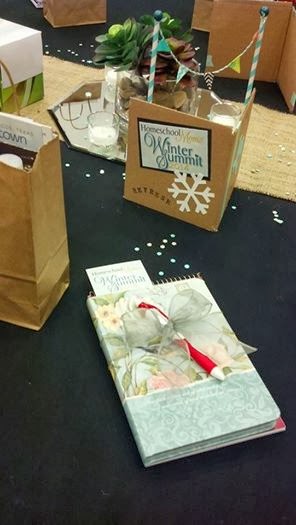 Photo by The Marathon Mom


LOVED getting to know my roomie, Heather from Spritti Bee.


This is what a homeschool mom looks like when she wakes up.  ; )

The Imperfect Homeschool Mom skit.....the FUNNIEST skit I've ever seen in my life! I laughed so hard, I cried!  I really hope it's made into a YouTube video soon!


After two years of cyber friendship, and writing for The Marathon Mom, I finally got to meet and hug my dear friend, Brandy!


Photo by SprittiBee
I am already thinking about next year and making plans to budget my expenses.  And you can do the same.  If you put away just $25 per month, you will be able to cover:
Did I mention the Embassy Suites serves a FULL hot breakfast for FREE?  And not this "continental breakfast" stuff!  I'm talking omelets made to order, bacon, sausage, potatoes, biscuits, pastries, juice, coffee, and a whole lot more!  It's a beautiful thing, y'all!
You will be so blessed, encouraged, and refreshed.  Please don't miss it!

To keep up with the unfolding plans for next year, "like" the Summit FB page.  Or you can go directly to the website......Homeschool Moms' Winter Summit.

You can read what other moms had to say about the summit too.